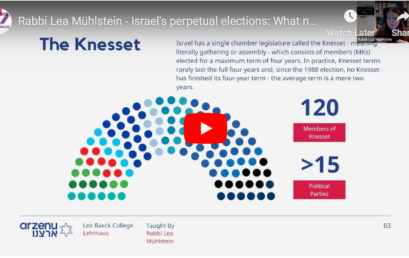 On 1 November, Israelis will be heading back to the polls for the fifth time in under four years. In this session led by Rabbi Lea Mühlstein, we will try to understand why Israel has so many elections and how the Israeli electoral system works. And then we will attempt to look ahead […] 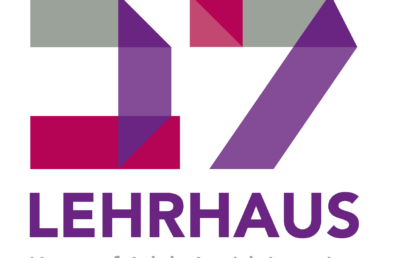 Our programme for autumn 2022 is now available. Sign up and learn with our outstanding faculty and specialist teachers.
Please click on this link: https://lbc.ac.uk/…/additional-learning…/lehrhaus/
for all […]

We are happy to announce that we have added new language courses! As well as Biblical and Modern Hebrew, and Classical Greek you can now learn Yiddish and Aramaic with us at Lehrhaus! 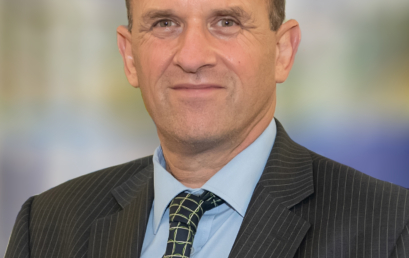 Rabbi Mark Goldsmith: How far Should a Jew go to Sell a Used Car? 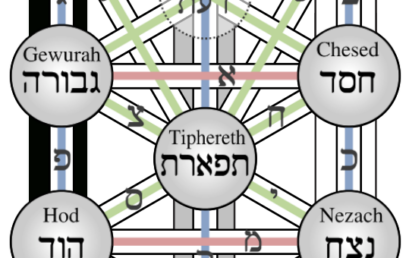 For the great rationalist Maimonides, evil does not really exist – in fact, it is by definition non-existence, the absence of good and the absence of being. The theosophical kabbalah, which arose in the generations after Maimonides, took a radically different path in understanding the nature of evil. Since all being flows from the divine, [...]
By Jarek Lodzinski | Uncategorized
DETAIL 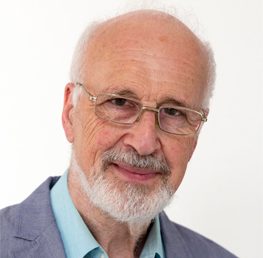 The Book of Samuel is one of the masterpieces of world literature. While the overall story can be read and appreciated in translation, the full richness and subtleties of the narrative deserve spending time with the Hebrew text. 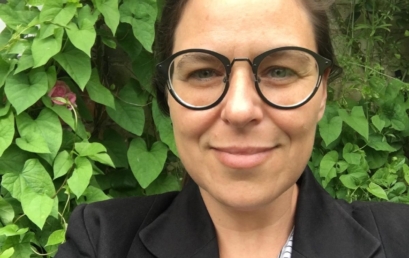 IS YOUR SPOUSE REALLY A DEMON?

Marriages between humans and demons are not unheard of in Jewish tradition. From Queen Sheba in Midrash to the Ashkenazi medieval Mayse vom Worms, to the modern-day British Neil Gaiman’s Lucifer. Jews have always asked themselves if indeed they married the devil’s spawn, or is it all just in their heads? 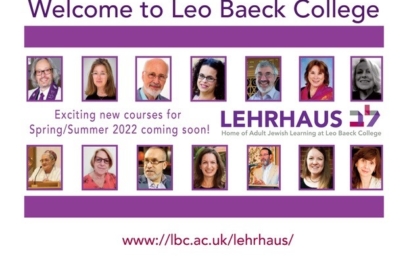