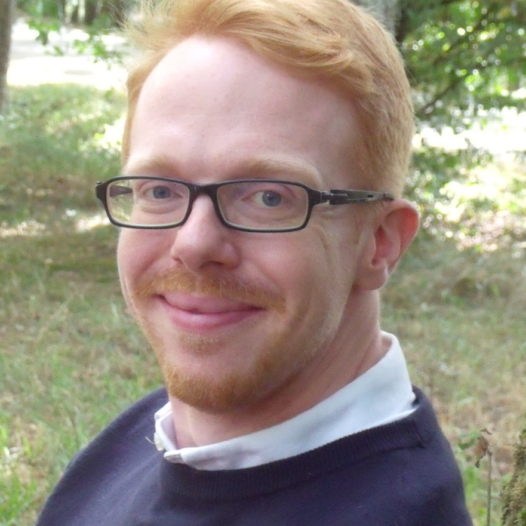 Dr Benjamin Williams teaches Hebrew Bible and Rabbinics at Leo Baeck College and the University of Oxford. Within the field of the history of Rabbinic Judaism and its classical texts, his research focuses on the development of rabbinic Bible interpretation, including the dating of late antique exegetical traditions; the transmission of midrash in manuscript and print, particularly in the Sephardi communities of the Ottoman Empire in which the editiones principes were published; and the interpretation of midrash in Jewish and Christian commentarial traditions. Recent research projects have focused on references to Graeco-Roman public institutions in rabbinic texts, the study of Hebrew grammar in late antiquity, the formation of the textus receptus of Genesis Rabba, and Christian scholarship of midrash and the Mishnah in the Middle Ages and Renaissance. He is currently finishing a monograph project on rabbinic interpretation of the book of Ruth.