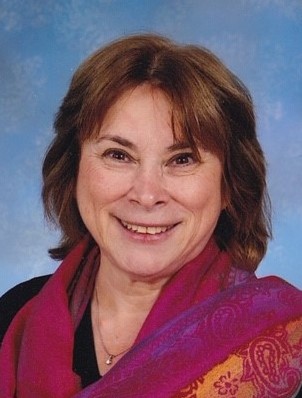 Chani (Haran) Smith (PhD) studied musicology and Kabbalah at the Hebrew University. She later received an MA from Leo Baeck College and a PhD from UCL in Jewish Studies and holds professional qualification from the Guildhall School of Music and Drama where she studied flute and composition. She teaches reading and chanting Torah at the rabbinical programme at Leo Baeck College, and has published “Learn to Leyn: The Cantillation of the Hebrew Bible” (a booklet and CD). Her book “Tuning the Soul: Music as a Spiritual Process in the Teachings of Rabbi Nahman of Bratzlav”, was published by Brill in 2010. In 2016 the Hebrew version of the book, “Shir Shel Hesed”, was published by the Bialik Institute. Previously she published a chapter on the Shekhinah in “The Absent Mother” (Pirani, A, ed., 1991) and on Nahman’s perception of Music in the Journal of Synagogue Music (2009). She is an occasional composer, and has performed in theatre in Israel, UK and USA, and with various musical ensembles.