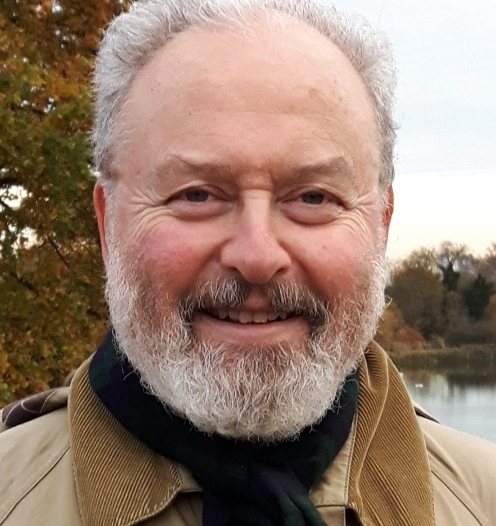 Jeremy Schonfield has a BA in Comparative Literature and French from the University of East Anglia, and a PhD in Jewish Studies from the University of Cambridge. After working in archaeology in Israel and publishing in London, he began teaching Jewish Studies in 1985. He joined Leo Baeck College in 1995, where he is now Professor of Liturgy. He is also a Supernumerary Fellow of the Oxford Centre for Hebrew and Jewish Studies. His research focuses on Jewish liturgy, but he also teaches rabbinic texts and anthropological and psychological readings of the life- and festival-cycles. He has written articles on various aspects of Jewish culture, many of them published in European Judaism, and his book Undercurrents of Jewish Prayer (published by the Littman Library of Jewish Civilization) was a finalist in the American National Jewish Book Awards in the category ‘Modern Jewish Thought’ in 2006. He has been involved in the publication of five facsimile editions of medieval illuminated Haggadot, and has  completed a book entitled Text, Time and Territory: Rereading Jewish Culture.  This has been published in Romanian as Text, timp şi teritoriu. Redescifrarea culturii evreieşti . Recently, he has submitted a book entitled ‘Why Jews Prayer’ for publication by the Littman Library of Jewish Civilization.