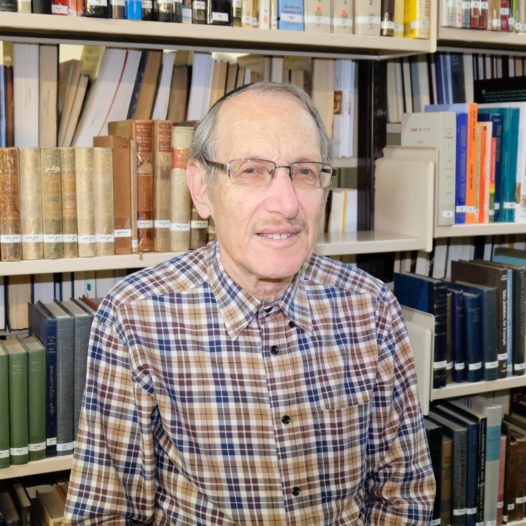 Peter grew up in Dunedin, New Zealand, where he studied European languages and completed his post-graduate library diploma. He came to London in 1970, and after completing a BA in Hebrew Literature and Jewish History, took up the post of Subject Liaison Librarian for the Ancient Near East, Semitics and Judaica at SOAS Library, University of London, from 1973 until 2009.  Since then, he has held part-time cataloguing posts at the Wiener Library and UCL.  He has long standing interests in music, especially the violin, and currently plays in the Barnet Symphony Orchestra.