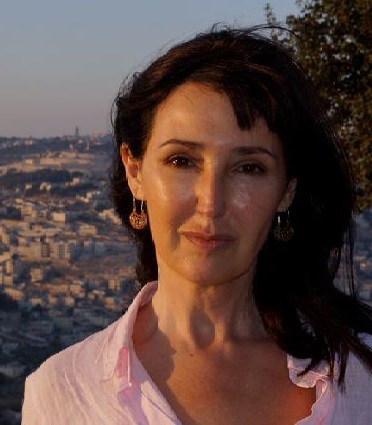 Professor Raphael is the author of numerous articles and books.  Her books include Thealogy and Embodiment: The Post-Patriarchal Reconstruction of Female Sacrality (Sheffield Academic Press, 1996); Rudolf Otto and the Concept of Holiness (Oxford University Press, 1997); The Female Face of God in Auschwitz:  A Jewish Feminist Theology of the Holocaust (Routledge, 2003), and Judaism and the Visual Image: A Jewish Theology of Art (Continuum, 2009).

Professor Raphael’s new book, Religion, Feminism and Idoloclasm: Being and Becoming in the Women’s Liberation Movement will shortly be published by Routledge.  She is also an editor, with responsibility for Jewish art, of the Encyclopedia of Religion and the Arts 1500 – The Present (Oxford University Press, forthcoming).