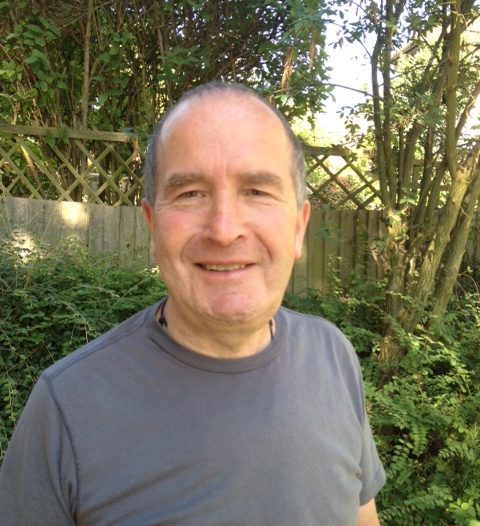 Professor Victor Jeleniewski Seidler is emeritus professor of social theory in the department of Sociology at Goldsmiths University of London where he taught for courses in social theory, philosophy, gender particularly in relation to men and masculinities, ethics, psychoanalysis and psychotherapy. He had written widely with Kant, Respect and Injustice: The Limits of Liberal Moral Theory; The Moral Limits of Modernity: Love, Inequality and Oppression; Recovering the Self: Morality and Social Theory and A Truer Liberty: Simone Weil and Marxism; Unreasonable Men: Masculinity and Social Theory being some of the work on philosophy, ethics and social theory. This relates most directly to work he does at Leo Baeck College and the writing on Jewish philosophy, ethics and social and cultural theory. In this field he has published Shadows of the Shoah: Jewish Identity and Belonging and Jewish Philosophy and Western Culture. His most recent work on Anti-Semitism is published as two essays in The Medieval Roots of Anti-Semitism ed J. Adams and C. Hest (Routledge 2018)