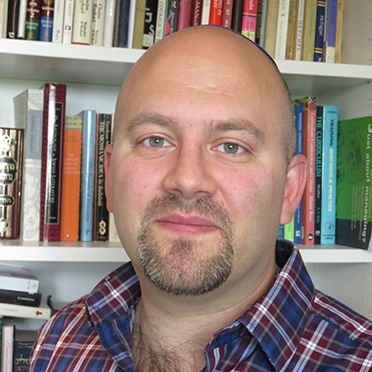 Rabbi Neil Janes is Executive Director of the Lyons Learning Project and member of the rabbinic team of West London Synagogue. He was ordained by the Leo Baeck College in 2006 and as part of his studies he learnt in the Conservative Yeshiva in Jerusalem. From 2006-2010 he was the rabbi of Finchley Progressive Synagogue and from 2011-2015 he was one of the rabbis of the Liberal Jewish Synagogue in St Johns Wood.

Rabbi Janes is researching for a PhD in rabbinic literature and its representations of identity and culture with Kings College London. Neil is a lecturer at the Leo Baeck College teaching Talmud and Midrash and was formerly adjunct faculty of Hebrew College, Boston. In addition to his MA in Hebrew and Jewish Studies, Neil also has a BA in Psychology and Education from Cardiff University.