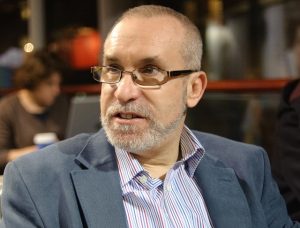 For the great rationalist Maimonides, evil does not really exist – in fact, it is by definition non-existence, the absence of good and the absence of being. The theosophical kabbalah, which arose in the generations after Maimonides, took a radically different path in understanding the nature of evil. Since all being flows from the divine, evil too must have its origin in God. In the early Kabbalah it was seen mainly as an outgrowth of the “left hand” or forces of divine judgement, and expressed in the mythic demonic figures of Lilith and Samael. Later there arose the concept of the “shattering of the vessels,” a primal catastrophe in the process by which God becomes the Creator, leaving a substratum of broken shells as the foundation of evil in the universe. The pain of life, and the disasters in Jewish history, imbued the Kabbalists with a profound sense of the reality of evil and the paradox that the “Other Side” is the shadow cast, not only by human sin, but by the Divine itself.

Some prior acquaintance with basic Kabbalistic ideas would be useful, but is not essential.